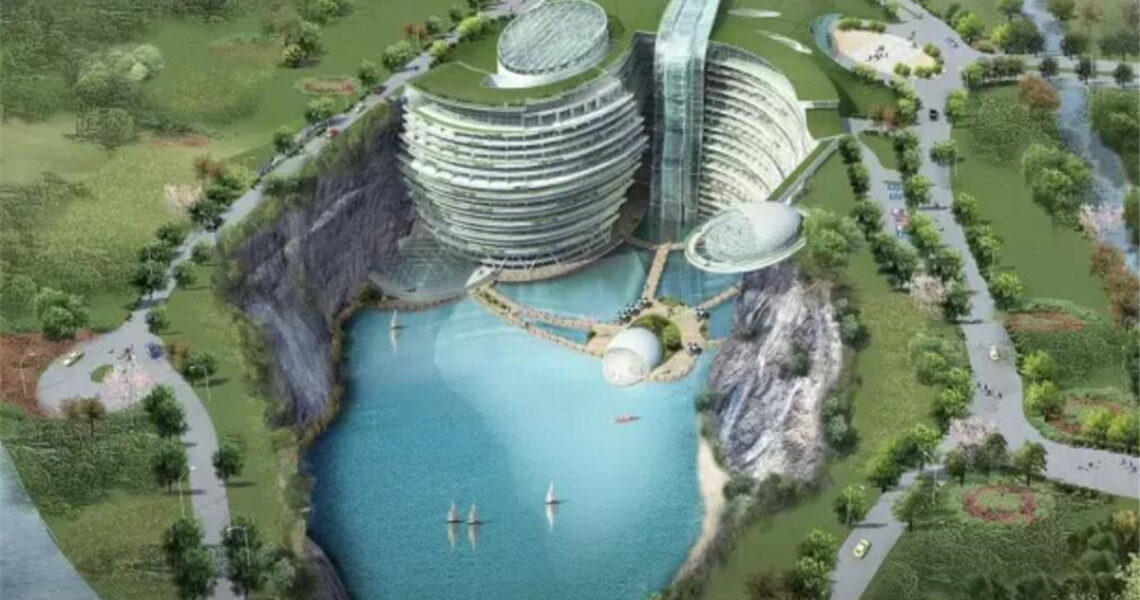 With the growth and construction of cities, people’s living spaces today are becoming more and more crowded. There are more and more buildings on the ground that seem to rise up from the ground at any moment. Perhaps you have never thought about the fact that there is another amazing and cool form of architecture besides the domestic basement. 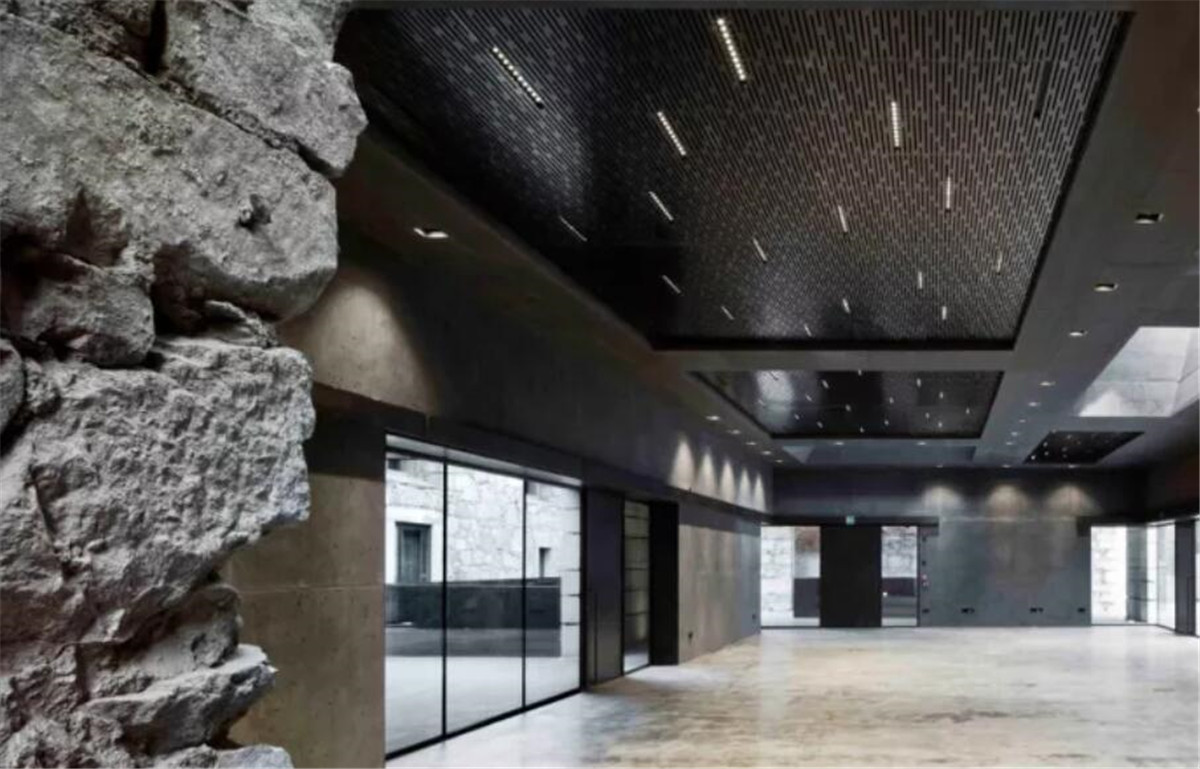 It’s not as if underground spaces are just dark, crude and unclean as we believe. On the contrary, through a subversive design approach, the old and original features are preserved and combined with modern design parts, presenting a form of perfect fusion between commerce and history, and even with nature.

While people seek to build taller and taller buildings, some designers prefer a different approach. While people struggle to build skyscrapers upwards, they want to open up caverns underground. In fact, long before architecture, humans sought shelter in tunnels and caves. Want to know how cool underground architecture really is?

In this special issue, nine amazing and interesting underground buildings. Art doesn’t just exist on the surface of the earth, the underground world might surprise you too!

Villa Vals, located on a slope in the Alps in southeastern Switzerland. The entire building is composed mainly of stone and wood, with openings designed as a spherical structure that sinks downward to blend seamlessly into the surroundings.

The interiors of the building have been designed with an emphasis on views, maximizing the use of natural light and connecting the viewer to the sky and the valley. In the old town of Vals, which is protected by the Swiss government, the law states that no new modern buildings can be built on the hillside, and this ingenious design is a response to this.

This building has a long history and is located in Bolzano, Italy. The architects Markus Scherer and Walter Dietl transformed an early 18th century underground fortress into a cultural center and exhibition space. Divided into above-ground and below-ground sections, the underground section serves as a space for secret events.

The spatial transformation was to open up the public event spaces to form an open structure, allowing the irregular spaces to accommodate more people. At the same time, the openness and twists and turns make the visual latitude and imagination space more open. 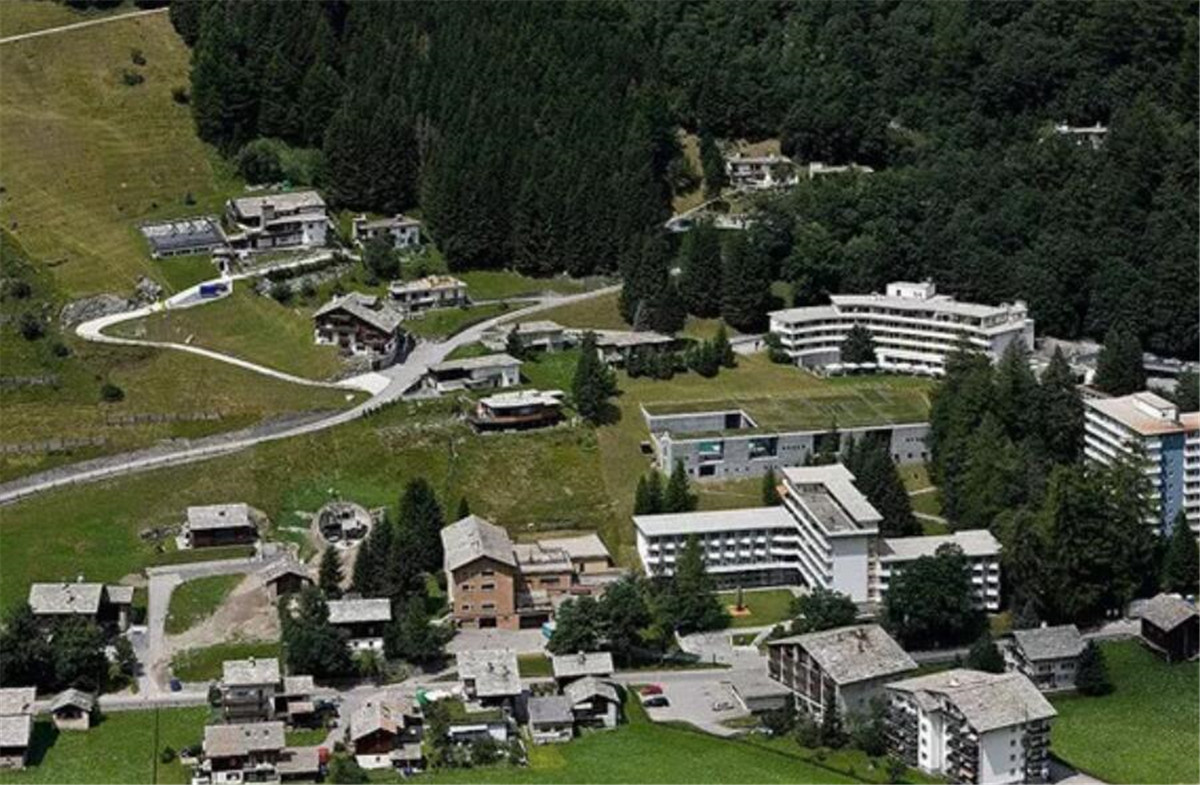 The Finnish aesthetic sense of natural simplicity is reflected in the central area of the Rock Church, where an altar reflects the natural light from the glass roof. The echoing effect of the rock walls gives the church an excellent acoustic effect, and many concerts are also held here in addition to Sunday services.

The Wine School in Cehegín, Spain, is the result of the renovation of a wine cellar, where wine has been produced for more than a thousand years. The focus of the project is to preserve the original structure, with the aim to better demonstrate the traditional winemaking practices to the public. As a result, the present space resembles a cave, with no major changes to the original underground structure.

For this underground bookstore, the architects have incorporated the concept of an emergency shelter for the outside world. The entrance to the bookstore, with its long and narrow corridors, brings visitors together and dramatically opens up the reading space through a cavernous space.

The private villa located in northern Mexico has a unique climate, with extreme cold in winter and extreme heat in summer, and a temperature difference of up to 20 degrees between day and night. In order to balance the extreme temperature difference, the designers took advantage of the soil’s characteristic of absorbing heat and releasing it at night to design an underground building. This maintains room temperature and saves energy in the home.

Pionen – White Mountain, located in Stockholm, Sweden, is actually a former underground bomb shelter. The project was commissioned by the internet provider and designed by the architects, and is divided into two main parts: office space and equipment storage space.

As a whole underground structure, the office is completely isolated from the outside world. The architects designed an organic and dynamic office environment for this purpose. The underground lighting system is used to create a sensory experience where light and time change simultaneously. 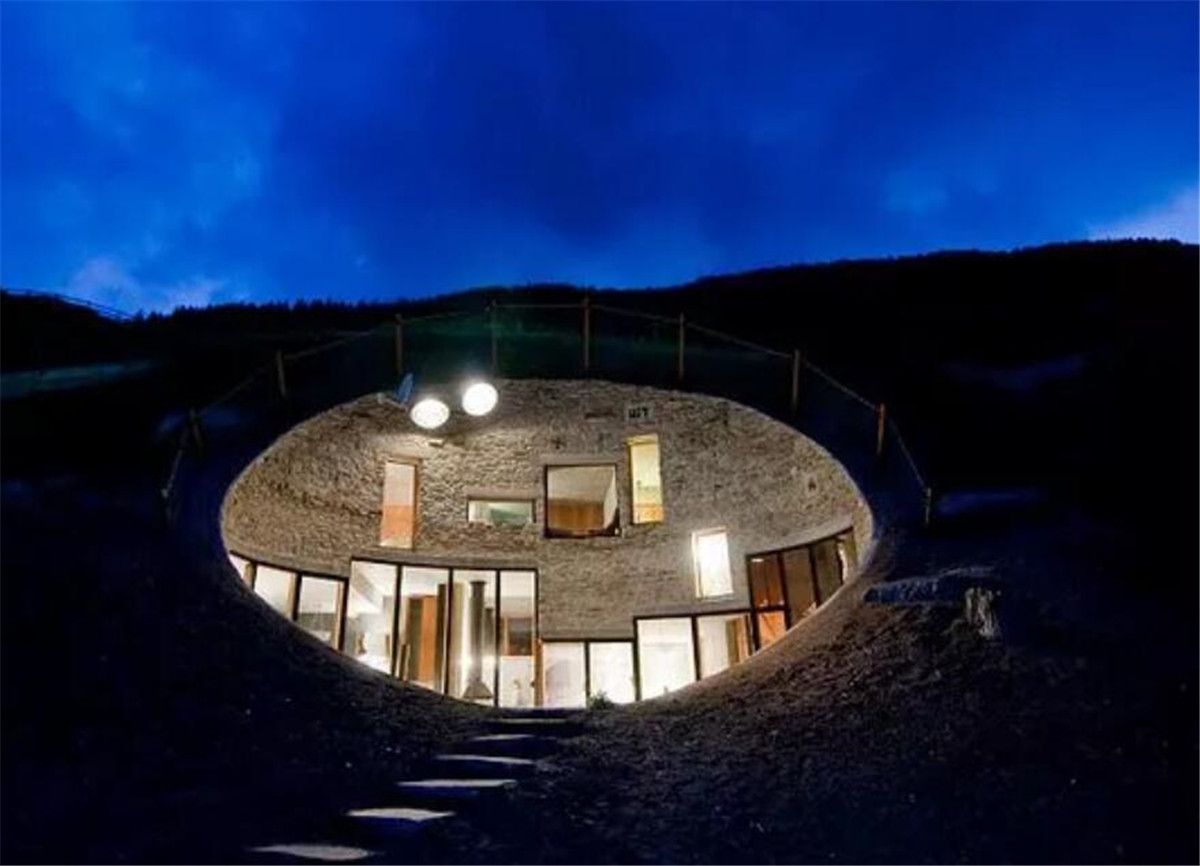 The project is located in Villalumbia, Spain. Although the project has an above-ground appearance, most of the houses are actually embedded in a rock formation with huge caves. Traditionally, these caves were used by shepherds as shelters for their sheep.

The architect was inspired to design a complete residence in such a space. Equipped with a modern design, the natural texture is cleverly used as the ceiling of the house, and the rough rock surface is integrated into the building to form a strong connection.

Don’t you think these are great architectural designs? If you’re interested in architecture, check out our other section – Wall Design.